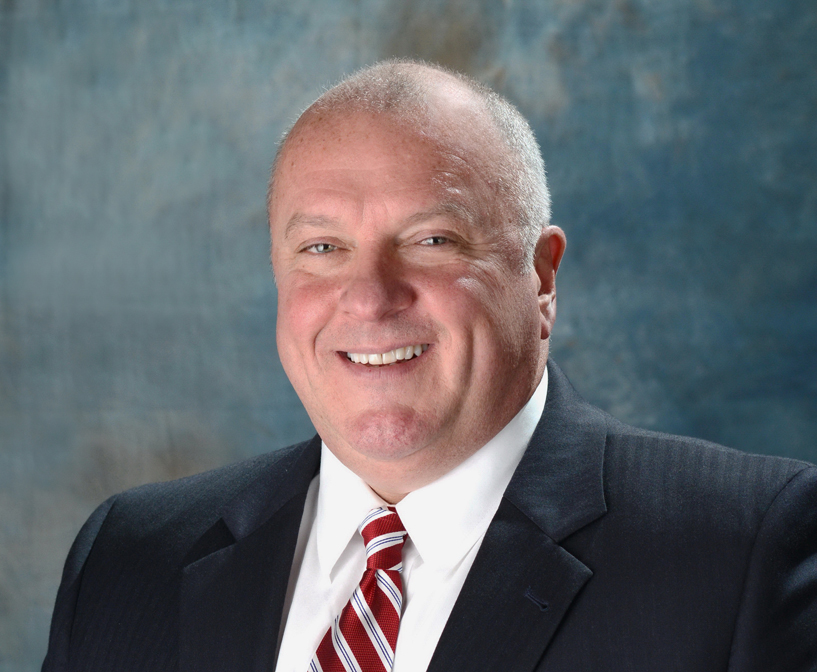 David Studenroth is a seasoned attorney with 33 years of criminal law experience. He is a former Cook County Gangs Crimes Prosecutor who prosecuted Chicago Street Gang Members charged with First Degree Murder. Mr. Studenroth also argued 5 Oral Arguments before the 1st District Appellate Court. For the past 17 years, he has owned and operated his own law practice concentrating in Criminal Defense and Personal Injury cases. He is an experienced Trial Lawyer who has tried over 70 Criminal Jury Trials during his career. Mr. Studenroth is a board member of the Illinois State Crime Commission.

Mr. Studenroth was born in Columbia, Pennsylvania. His father, George, served in the United States Army during the Korean War. He then spent 35 years as a Trooper for the Pennsylvania State Police where he was Commander of the Auto Theft Unit. His mother, Marian, was the manager of Kloidt’s Flower Shop in Columbia PA. His brother George works for the Pennsylvania Power and Light Company.

A Love for Education and Sports

Mr. Studenroth attended Columbia High School. He participated in the Student Council and became a member of the National Honor Society. He was active in sports, playing basketball and football as a 3 year letterman on the Varsity Football Team. After graduating Columbia High School in 1979, he attended Temple University in Philadelphia. In 1983 he received a Bachelor Degree in Business Administration from the university.

A Passion for the Law

Mr. Studenroth attended The John Marshall Law School in Chicago, where he participated in Moot Court and the Mock Trial Team. During law school, he clerked at the law firm of French, Rogers, Kezelis, and Kominarik. David was also a law clerk with the Cook County State’s Attorney’s Office where he was assigned to the Felony Courtroom of the Honorable James Bailey at 26th and California. David was granted a “711”License, which permitted him to participate in felony Bench Trials.

A Successful Career in Law

Shiela S. – Flight attendant found not guilty of Unlawful Use of Weapons and for Attempting to Board an Aircraft with a Firearm after being stopped at O Hare Airport by TSA Agents at Security Check Point

Richard M. – $1.2 Million verdict for man shot in the legs and scrotum by LaSalle Bank Security Guard for arguing with his girlfriend over a cheeseburger outside of a Branch of LaSalle Bank

Martin P. – Possession of Controlled Substance With Intent to Deliver over 2 kilos of cocaine, charges dismissed after successfully litigating a Motion to Suppress Evidence based upon Illegal Search of Defendant’s home without Probable Cause